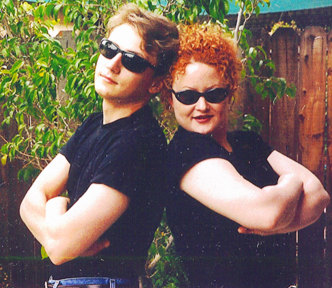 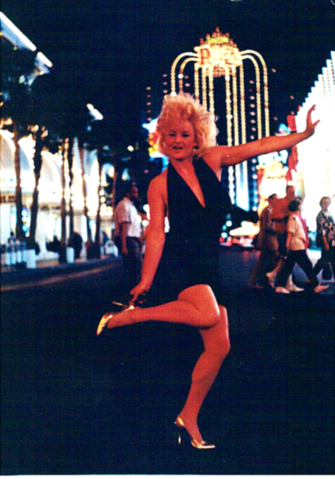 Paris Petrick began her career in the arts at a very young age. Her mother, Jaye Petrick, danced with Ballet Russe, and San Francisco Ballet, and was the founder and artistic director of Ballet Idaho. Her birth-father, Robin DuCrest, was a documentary filmmaker, a theater director, and a professor at Gonzaga University. Her father, Carl Petrick, was the executive director of several state and city arts Councils, and due to his career, her family moved often. Consequently, Paris performed in numerous plays, musicals, and ballets across the country. She studied as a young apprentice under Paul Sills at Chicago's famous Second City Theater, and graduated from both the Franklin Fine Arts Center, and the Short Ridge School of Performing Arts. Although acting and dance were her primary focus, at the age of 15 she found her passion in directing. Paris has served as artistic director for the Theater Management Group of Sandy Hook, New Jersey, and as Artist in Residence for Henry Hudson Regional School in Highlands, New Jersey. She has produced and directed productions, and taught workshops for both, Georgian Court College, and Montclair State University, as well as numerous plays, musicals, and ballets, in high schools, community play houses and professional theaters, nationwide.

In 1993, film director Kevin Smith came to see a production that Paris had directed. Being impressed, he attended and paid for the cast party held that night. A week later, Kevin hired Paris to serve as his first employee, where she helped him to establish the budding film company, View Askew Productions. Among many of her responsibilities, she served as Administrative Assistant; Liaison between View Askew Productions and parent company, Miramax; Co-created and co-taught with Kevin Smith, the Film and Acting Class (a daily, full-year program which culminated in producing a full-length feature film), and worked both in front and behind the camera on many films including: Chasing Amy, Mallrats, Stag, Vulgar, and the television series, Heathens.

Today, Paris is in the final stages of producing, Mountain Calling, a full length documentary. She is also teaming up once again with her talented brother, Jesse Petrick, to work on both a television series, and a film series. Currently the Executive Director of the Siskiyou Media Council, Paris continues her work as a freelance producer and director, filled with gratitude while living in near Mount Shasta with her husband and son.